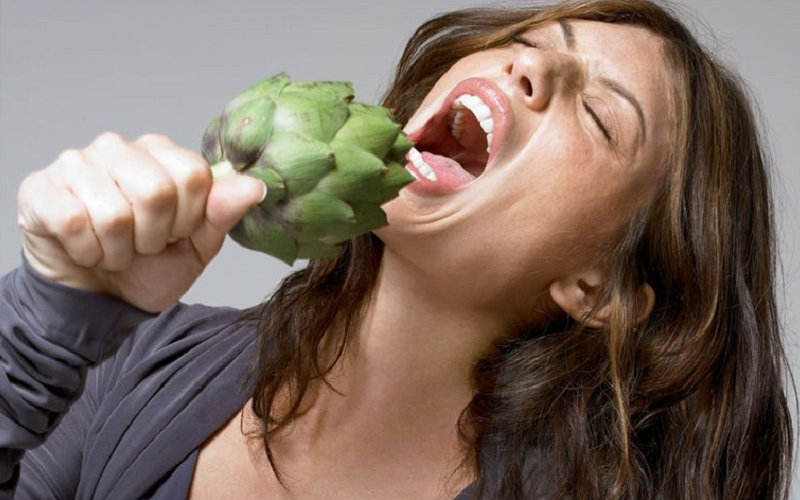 Inside your body, an army of antioxidants is protecting you from the forces of aging and disease. Here’s why we’re huge fans of these stellar nutrients and how you can get more on your side.

Free radicals are unstable atoms that can damage cells, causing illness and aging. Free radicals are linked to aging and a host of diseases. The human body is not without its own defenses against this damage. It creates many different types of molecules — antioxidants — to combat these free radicals and protect the cells from attack by oxygen.

Antioxidants can safely interact with free radicals and stop the chain of damaging reactions before damage is done to cells. There are several enzyme systems in the body that scavenge free radicals, but we can also gain these helpful molecules from foods that we eat.

Labels on everything from chocolate to pomegranate juice to moisturizer scream the benefits of antioxidants. And we’re glad to report that it’s not just a bunch of hype. Study after study has shown anti-aging antioxidants reduce muscle soreness and fatigue, protect joints, safeguard memory, help prevent cancer and heart disease, soothe pain, and reduce the risk of degenerative diseases like Alzheimer’s and Parkinson’s.

Antioxidants are substances that can prevent or slow damage to cells caused by free radicals, unstable molecules that the body produces as a reaction to environmental and other pressures. They are sometimes called “free-radical scavengers.”

Free radicals are waste substances produced by cells as the body processes food and reacts to the environment. If the body cannot process and remove free radicals efficiently, oxidative stress can result. This can harm cells and body function. Free radicals are also known as reactive oxygen species (ROS).

Factors that increase the production of free radicals in the body can be internal, such as inflammation, or external, for example, pollution, UV exposure, and cigarette smoke. 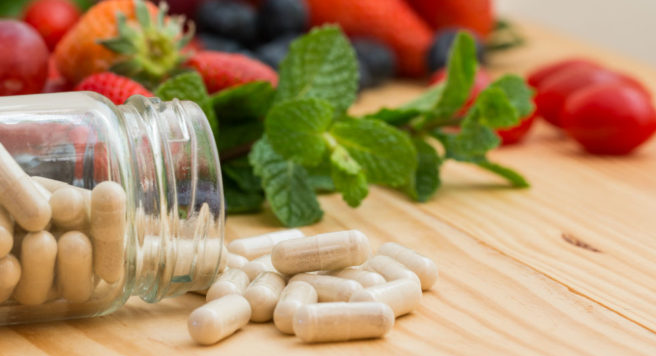 One of the best ways to harness the powers of antioxidants is by adding them to your diet. Antioxidants are found in vitamins A, C and E, and in minerals like copper, zinc and selenium; but a number of dietary compounds are believed to offer more powerful antioxidants than even those vitamins and mineral provide. These compounds include lycopene (tomatoes), anthocyanins (cranberries), lutein (leafy greens) and flavonoids (tea, citrus fruits, red wine). Other excellent sources of antioxidants are açai, pomegranate, and herbs and spices, including turmeric, curry, oregano, ginger and cinnamon.

Antioxidant supplementation has been shown in many studies to be a preventive and therapeutic intervention for aging-associated pathologies. Reducing free radical damage to cells has been shown to benefit the heart, brain, immune system and joints. Antioxidants at relatively low concentrations are able to counteract cell damage, thus protecting physiological targets such as lipids, DNA and proteins.

It stands to reason these compounds can be protective. Your body is under “oxidative stress” and the situation can be made worse with poor diet, illness, medications, stress, smoking, physical exercise and the aging process itself. In many cases antioxidants, whether from diet or supplements, can shift the cellular environment to a more healthy state with less inflammation.

The heart and brain are especially vulnerable to oxidation and this is one reason for the high rate of neurological and cardiovascular problems seen with aging. Much research shows an inverse correlation between antioxidant status and the onset of cardiovascular disease, diabetes and neurological disorders.

As researchers learn more about the process of aging, an interesting trend takes shape: the very processes that make our bodies function sometimes play a role in undermining our own vitality.

Oxidation is a perfect example of this. For our cells to get the fuel they need, they convert the sugars from our food into energy. Oxidation occurs as sugar breaks down to produce ATP (energy), carbon dioxide and water. This reaction also causes the release of free radicals — particles which can do significant damage to the tissues and organs in our bodies.

The release of free radicals occurs naturally in the body — specifically, in the cell’s cytoplasm and in the mitochondria (where oxidation takes place). The body has a safety mechanism in place to catch free radicals, but external factors can compromise this mechanism. When the body can no longer catch all of the free radicals released during oxidation, it begins to experience what is known as oxidative stress. We can draw a clear line between oxidative stress and the aging process. 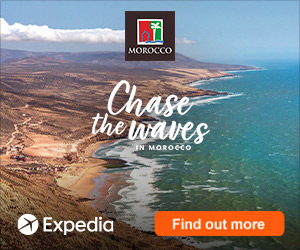