“The name of the firefighter that rescued me was always with me. When I grew up, I became an ER nurse. There is definitely a relationship with ER nurses and first responders. They put their lives on the line and they really are heroes,” said Taylor.

“I had always wanted to track down the firefighter who saved me, so I could say thank you. I didn’t know if I had waited too long, but when the COVID-19 crisis started developing, I decided to come to New York City and help.” Taylor, 40, made sure to pack a possession that she held dear for over three decades: a front-page newspaper article.

It was an article documenting Taylor’s rescue from a burning New York City apartment by a firefighter in 1983. She was only four years old at the time. The picture on the front-page article shows a young Taylor with the man who saved her, Eugene Pugliese. “I brought the copy of the Daily News with me and thought I would be able to track him down while I was here, and I did,” Taylor said.

During one of her shifts, Taylor told a firefighter her story. He called the current captain of FDNY Ladder 20 in Manhattan, who knew exactly who Taylor was looking for. Taylor gave Pugliese a call right after her shift and was very happy to hear his voice on the other end. “I wondered about him on 9/11 and hoped I would get the chance to thank him, and I finally did,” said Taylor.

Pugliese was assigned to Ladder 20 on December 29, 1983 when he was alerted to the fire at 64 Wooster St. in Soho. He rescued 4-year-old Deirdre Taylor and her mother from their sixth-floor apartment.

While Taylor only remembers bits and pieces of what happened on that December day in 1983, Pugliese, who retired 24 years ago, remembers it vividly. Pugliese was in the SoHo neighborhood of Manhattan checking water pipes when he was approached by a man who said there was a fire down the block. Pugliese followed the man to a building of loft apartments where he noticed smoke coming out of a sixth floor unit.

Upon entering the smoky apartment, Pugliese noticed and rescued a woman who then said her child was inside the apartment. “She kept screaming, ‘My baby!‘ so I went back in and found a young girl who was unconscious,” said Pugliese, who then gave her mouth-to-mouth resuscitation until she became conscious. “I didn’t see her ever again after that, but I always wondered about her,” said Pugliese, who received the Walter Scott Medal for Valor for his rescue of Taylor.

“I was in the middle of checking out a broken pipe on the street when a gentleman came and alerted me of a fire,” Pugliese said. “I didn’t even have my gear on, just a helmet and an ax. When I arrived, there was a lot of smoke. I went into the apartment and found a woman. She was yelling ‘my baby, my baby!‘ I carried her into another room and proceeded into the room that was on fire. I found Deirdre and I was so glad. I crawled in on my belly and didn’t have any equipment, I was lucky to have found her. I gave her two quick breaths and she started crying. She turned out to be a wonderful young woman. When I heard she was here, I was on cloud nine, I cried all day.”

Taylor and Pugliese have spoken twice since reconnecting and hope to meet in person once it’s safe to do so. The two learned they have a lot in common. They both served in the military and both are die-hard Yankee fans. “I hope to meet her soon, maybe later this summer,” said Pugliese. “I’d love to meet her two children and go to a Yankees game together.” 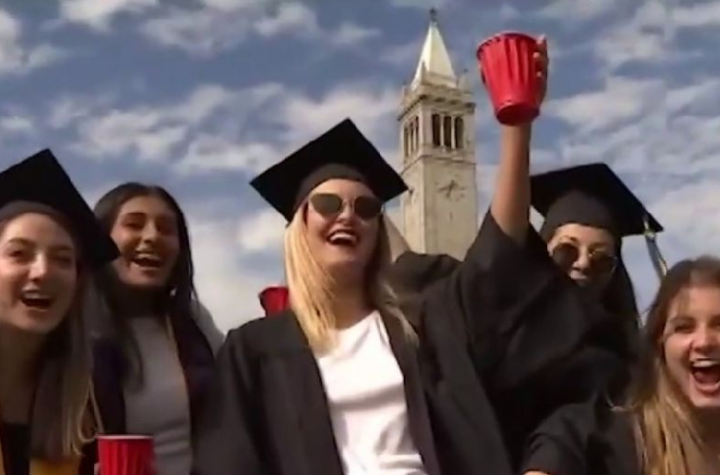 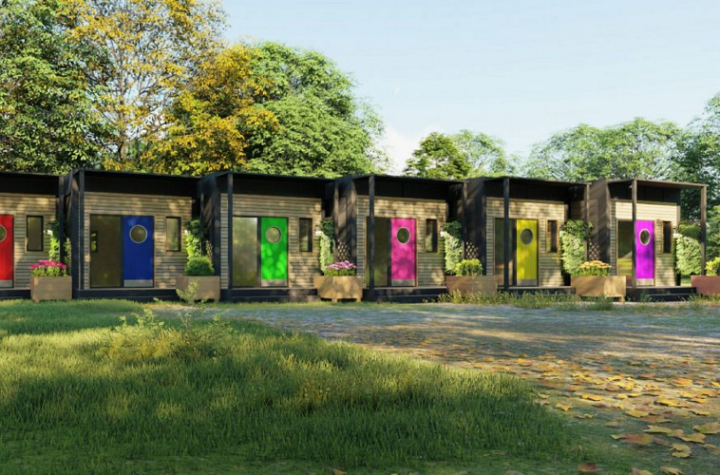