A biochemicals company in the Netherlands hopes to kickstart investment in a pioneering project that plans to develop plastics made 100% from plant-based materials. The initiative, devised by renewable chemicals company Avantium, has already won the support of Carlsberg and Coca-Cola.

Avantium‘s CEO, Tom van Aken, says he hopes to greenlight a major investment in the world-leading bioplastics plant in the Netherlands by the end of the year. The project, which remains on track despite the Coronavirus lockdown, is set to reveal partnerships with other food and drink companies later in the summer.

“This plastic has very attractive sustainability credentials because it uses no fossil fuels, and can be recycled — but would also degrade in nature much faster than normal plastics do,” says Van Aken. Trials have shown that the plant plastic would decompose in one year using a composter, and a few years longer if left in normal outdoor conditions. But ideally, it should be recycled, said Van Aken.

Single-use plastic soda and water bottles may be one of the worst ideas humans have ever come up with. Every year, nearly 300 million tons of them are produced, and the vast majority end up in landfills or the ocean after they are used. The single-use bottle could be seen as a token of a civilization gone mad for the sake of convenience. 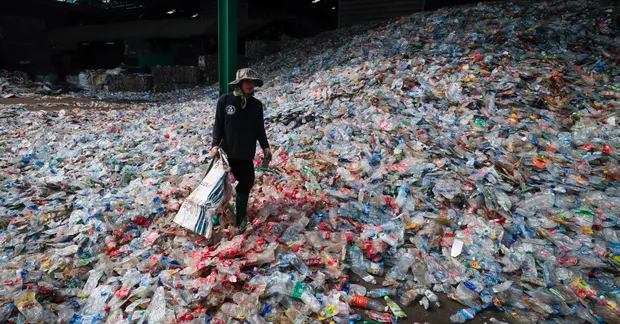 Plastic waste is now found on remote islands thousands of miles away from the nearest communities. It is present in the snow atop the highest mountains and in the trenches that form the deepest parts of the oceans. It is in our drinking water, which means it is inside us.

For years, do-gooders and environmental activists have begged beverage companies to mend their profligate ways and begin to clean up the existential mess they have made, but the answer always is, “We are making too much money. We can’t afford to stop destroying the Earth.”

There are millions of plastics and virtually all of them are derived from oil — the complex compendium of carbon, hydrogen, and oxygen atoms that can be rearranged in almost infinite ways to make plastics that are either strong or soft, flexible or rigid, and clear or tinted. The one thing they all have in common is that once produced, they take decades or even centuries to decompose. They cost so much to recycle that it is cheaper to make new ones. But there may be a solution.

Americans currently throw away 35 billion plastic bottles every year. Only about 25% of the plastic produced in the U.S. is recycled. That leads to a big problem given the fact that water bottles do not biodegrade, but rather photodegrade.

This means that it takes at least up to 1,000 years for every single bottle to decompose. Avantium’s plant-based plastic bottles are on pace to appear on supermarket shelves by 2023.

Avantium is a Dutch company that specializes in making industrial products that are not reliant on petroleum. Here is how the company describes itself on its corporate home page: “Avantium develops innovative chemistry technologies across industry value chains in order to produce chemicals and materials based on renewable feedstock instead of fossil resources.”

“Renewable feedstocks.” What does that mean, exactly? The short answer is “sugar.” The long answer is carbohydrates, which just to happen to contain the same carbon, hydrogen, and oxygen atoms found in oil, just arranged differently. (The number of potential combinations of those three atom is in the tens of millions.) Sugars are the power source for most plant life.

Avantium says it has found ways to start with plant sugars and transform them into a plastic capable of standing up to carbonated beverages like soda and beer but which will also break down in as little as a year in a composter or 3 years if left exposed to the elements. 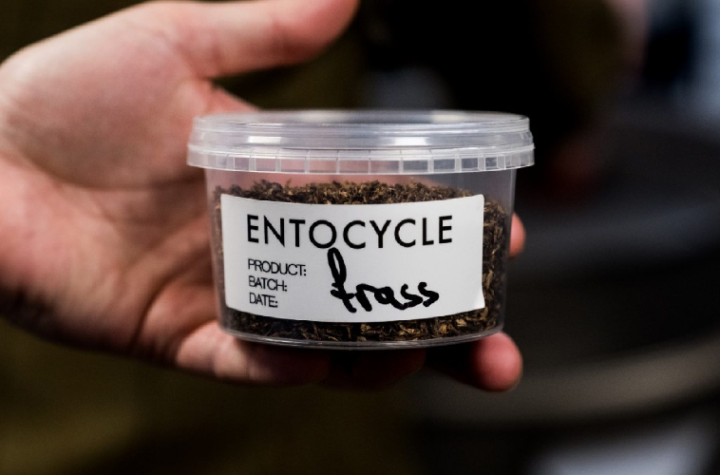 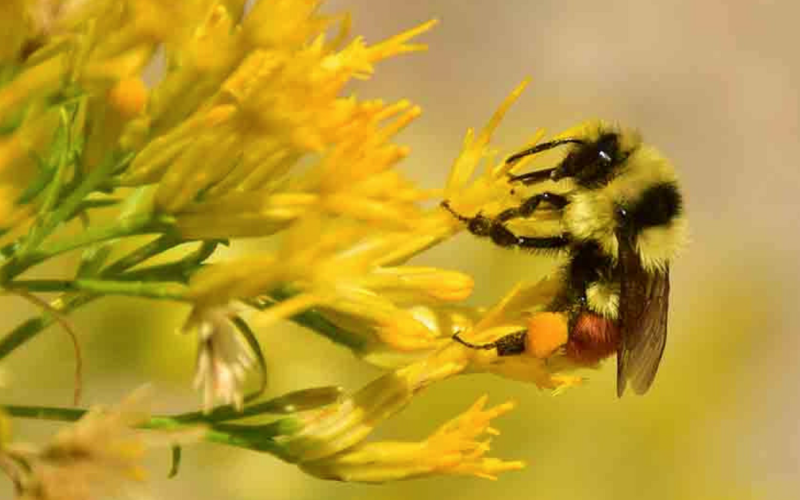